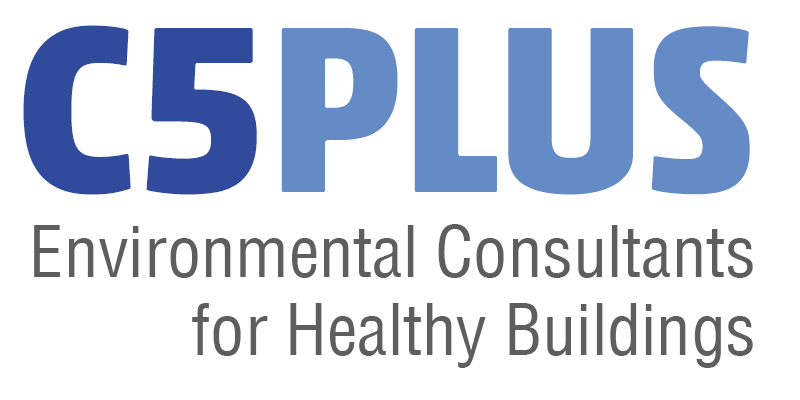 A very quick primer for building and facility professionals

What's all the fuss about radon in buildings?

As of 2015, Health Canada estimated 3,200 Canadian deaths per year as a result of radon gas exposure.

Colourless and odourless, it originates naturally in the soil and rock upon which buildings are constructed. It then seeps through even tiny openings where it can build up to dangerous concentrations.

Is it in my building?

There is some level of radon gas in any building, anywhere in Canada. There is no such thing as a "safe" geographical area if buildings are in contact with the earth. The only way to find out if it's at concerning levels is to test.

Fortunately, Health Canada has recently created a guideline for testing in public buildings: Guide for Radon Measurements in Public Buildings.

The Health Canada guideline for radon in public buildings is 200 becquerels per cubic metre (Bq/m3). The guideline recommends that remedial action be taken when the level of radon in a building is found to exceed this level in a normal occupied workspace area.

Am I legally required to test for radon in my buildings?

There are currently no federal or provincial regulations directly requiring radon gas testing in Canada.

However, all provincial jurisdictions will have health and safety regulations requiring employers to ensure their workers' safety if they know or reasonably should know of an occupational hazard.

So, should I test for radon or not?

That's a decision only you can make.

However, organizations such as Health Canada, BOMA, the Lung Association, the Canadian Cancer Society, and many others would very much like you to test.

Also be aware that green building programs such as BOMA BEST are now including requirements for radon testing and hazard assessments as a component for certification.

Can we do our own testing?

Since you probably don't actually have to test in the first place, there's no regulatory requirement that would prohibit you from doing your own testing.

Health Canada, however, would prefer you used a C-NRPP accredited measurement professional. The Canadian National Radon Proficiency Program (C-NRPP) is the only organization recognized by Health Canada or BOMA as qualified to conduct radon measurement testing.

Note there's no reason you can't have your own people trained and certified if that makes business sense for your organization.

How do I find someone to test my building(s)?

Alternatively, the best starting point is to go to the Canadian Association of Radon Scientists and Technologists' website and look for companies with staff who are C-NRPP certified as measurement professionals.

If you do choose to hire a mitigation contractor to do the testing, you may wish to advise them that any mitigation work will be done by a separate, unrelated contractor.

How long does it take?

To do initial testing, Health Canada recommends a 3 to 12 month test. In practice, however, the de facto testing period is almost always 3 months. You should receive a written report within a couple of weeks after the samples have been submitted to the laboratory.

You should also be aware Health Canada recommends conducting testing in the cooler months. If your building is naturally ventilated, you should probably follow this recommendation. However, if you have a modern HVAC system for a building without normally open windows and doors, the testing can be done at any time of year.

Basically, the measurement professional will determine what areas need to be tested for each building. These will, generally speaking, be any regularly occupied rooms in contact with the earth or crawlspaces. Each identified room will have at least one radon detector properly placed and left in place for the duration of the test. Larger rooms will require more than a single sample.

During deployment, the measurement professional will document the time, location, and any notes for each detector deployed. Ideally, this information will be entered into a database and on floor drawings for future reference. Various quality assurance samples will also be taken and documented as part of this process.

Especially for larger buildings or portfolios, the use of portable information technology and mobile data entry is almost a necessity.

Many organizations prefer to have the detectors deployed and recovered after hours or on weekends to minimize disruption.

Once the detectors are recovered, they are quickly analyzed at an accredited laboratory, and the results reported.

What does it cost?

That depends on too many factors to really give a meaningful answer.

Still, consider that a reasonably sized commercial building might require 50 samples, to sample every occupied room in contact with the earth.

As noted, though, this is a very rough model given the all the possible variables involved.

If all of the test results are below 200 Bq/m3, then you are pretty much done. You should re-test every few years or if you make major structural or HVAC changes to the facility, but that's about it.

Make sure you have the completed report easily available (ideally, online). Remember, if you don't have documented proof of testing, it may as well never have happened. Pro Tip: If you have a third party do the testing, make document retention and communication part of the contract!

If any of the results are over 200 Bq/m3, you should mitigate (reduce) the radon levels within two years; if over 600 Bq/m3, within one year. You may also want to consider conducting further testing on higher floors, to establish if the radon has migrated up the building. 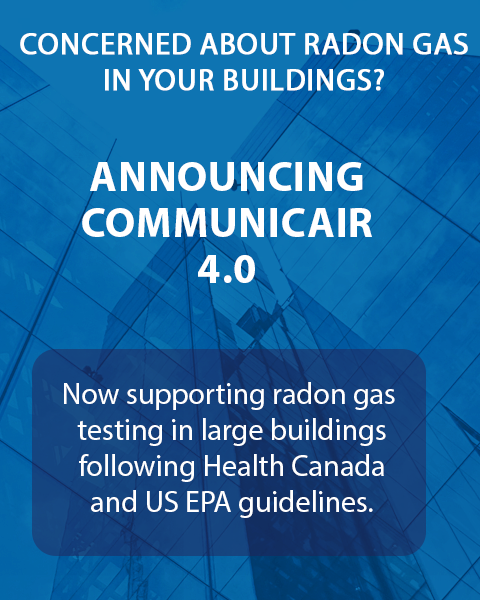